September seems to have flown by, I can’t believe it is October already!

If you are feeling the same way then you might find this whistle-stop tour of important tech and web developments from over the month particularly helpful! I have focused on the ones which are particularly relevant to small businesses!

The most popular social media platform has announced a huge number of updates and developments to the way it works. If you use this social media channel to communicate you’re your customers it is important you understand how it works. Facebook has also been busy updating Instagram which they also own – you can find all about it here:

This Month in Social Media

The most noticeable change is Google’s logo but there have been a few other changes too to keep us on our toes, one such change is that Google has to remove our details from search history… if we ask!

Of course, Apple is never one to be left behind – catch-up on all their September announcements:

Everything Apple announced at its September 2015 event

This has now been officially declared a commodity. If you haven’t heard of this, it’s time to catch up!

Bitcoin Is Officially a Commodity, According to U.S. Regulator

Contactless card limit rises to £30 as card use surges

In-flight Wi-Fi: The increasing availability and expected availability of WI-FI is an important one to note in general:

Feeling all caught up? Good! Me too! 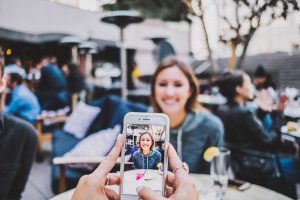 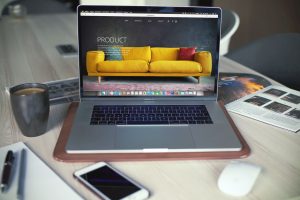